The Swedish Parliament has recognized the Assyrian, Armenian and the Greek genocide.And on the list there are more countries to follow suit…
Just 10 days ago that the United States House of Representatives’ Committee on Foreign Affairs have voted on the recognition of the “Armenian Genocide”. The decision was upheld by just one vote majority.

Yesterday, the Swedish Parliament had debated the motion to recognize the Assyrian Armenian and the Greek genocide for long hours. Once again, the resolution was passed in by one vote majority.

The Turkish Government did not delay to take the expected stand. Soon after the decision became known, the Foreign Affairs Minister of Turkey Mr. Davutoğlu, upon his direction has recalled its Swedish Ambassodor back to Turkey.

İf this trend to continue, soon Turkey will be calling back all its ambassodors one by one. This will continue on untill the moment Turkey will decide to face up with its past acts and start reconcile with them!

The official assertion of Turkey is to leave the matter for history and the historians. In this way, the matter would loose its interest and soon be forgotten! However, what the victims of the genocide were voicing in their claims was well different. The fact is the genocide is a very serious matter. It is a crime committed against humanity.

Such event like this cannot be left alone for the historians. Furthermore, independent historians as well as the genocide scholars and academics attest it with available archival materials in hand. The International Association of Genocide Scholars in 19th December 2007 has issued a sample archive on the Assyrian, Armenian and Greek Genocide. In yesterday’s voting Turkey became the looser.

The winners were the victims of the genocide. In a way justice took place. To deny the fact is twice to be killed! Yesterday’ s voting phenomena that took place in Sweden was conviction to condemn Turkey’s continued denial mentality.Yes, the decision was taken with 131 votes against 130.

However, the one vote majority does not reflect the reality and it may sound to be misleading. The fact is all those who voted against the motion did not claim nor say that the genocide did not happened.

All of them were saying yes the genocide took place however a majority of them said we need to be loyal to the Coalition Government’s decision and others were fearing the yes vote will jeopardize the relations with Turkey and hence will not vote yes.All these developments indicate that Turkey in the International Arena will have more difficulty while it carries heavy load such burden of the genocide. Furthermore it will make it harder for its progress in democracy. Turkey has no other way other than to reconcile with its past acts.

Otherwise, it will end up with pulling its consulates from the European countries everyday and eventually every other country.Yesterday the United States House of Representatives’ Committee on Foreign Affairs has recognized it. Today the Swedish Parliament has conveyed it.

Tomorrow the parliaments of other countries will continue to follow suit till Turkey stops to cover up its guilt and start to recognize the genocide it has committed against the Assyrians, Armenians, Greeks and Yezidis; till she says sorry and start to reconcile with them. Future history will lead it in this trend and it won’t be possible to stop it. 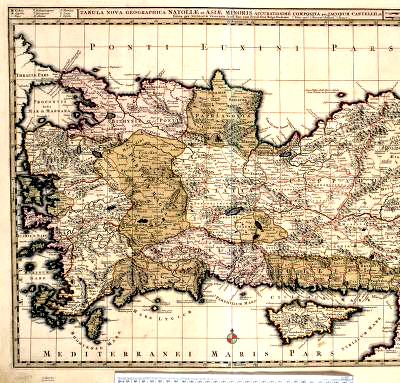 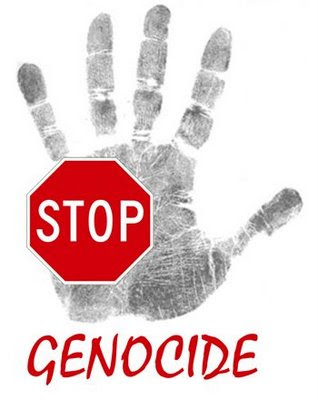 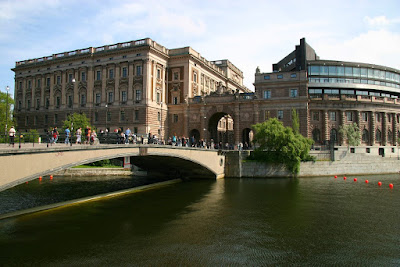 STOCKHOLM (Reuters) - Swedish parliament approved on Thursday a resolution that brands the killing of Armenians by Ottoman forces during World War One as genocide.
A U.S. House of Representatives committee approved last week a nonbinding measure condemning killings that took place nearly 100 years ago, in the last days of the Ottoman Empire.
Turkey was infuriated and recalled its ambassador after the announcement.
Swedish television programme Aktuellt reported that the Turkish ambassador in Stockholm would be recalled to Ankara.
The issue of the Armenian massacres is deeply sensitive in Turkey. Turkey accepts that many Christian Armenians were killed by Ottoman Turks but vehemently denies that up to 1.5 million died and that it amounted to genocide -- a term employed by many Western historians and some foreign parliaments.
Copyright © Reuters

Swedish parliament recognizes genocide of Armenians in Ottoman Empire
STOCKHOLM, March 11 (Itar-Tass) – Swedish parliament has adopted a resolution that recognizes the genocide of Armenians, Assyrians and Pontic Greeks in the Ottoman Empire in 1915.
The resolution was put up for voting Thursday morning and its discussion continued until almost the end of the workday.
The draft was submitted by opposition forces – the Left Party, the Green Party, the Social Democratic Workers’ Party and several MPs from the Liberal People’s Party and the Christian Democratic Party.
The resolution was endorsed by a slight majority of votes. It recognizes the extermination of 1.5 million Armenians, 250,000 to 500,000 Assyrians and about 350,000 Pontic Greeks in the last phase of Turkey’s imperial history.
The opponents of recognition of the genocide came up with explanations for their position.
One of them, Gustav Blix of the Moderate Coalition Party, told Radio Sweden that it is not politicians that should write history.
He indicated that decisions on such knotty issues should be taken by international law agencies.
Blix fears the recognition of genocide may hamper the incipient process of rapprochement between Armenia and Turkey.
The radio recalled in this connection that a Turkish parliamentary delegation, which made a visit to Sweden a short while ago, warned the recognition of genocide might do a serious blow to Swedish-Turkish relations.
itar-tass.com
Αναρτήθηκε από MALKIDIS στις 11:02 μ.μ. 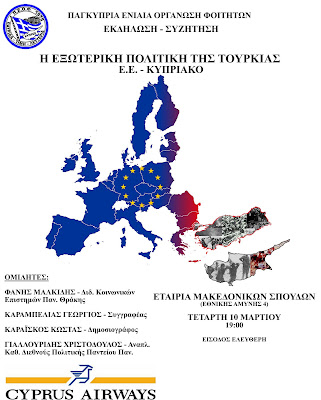